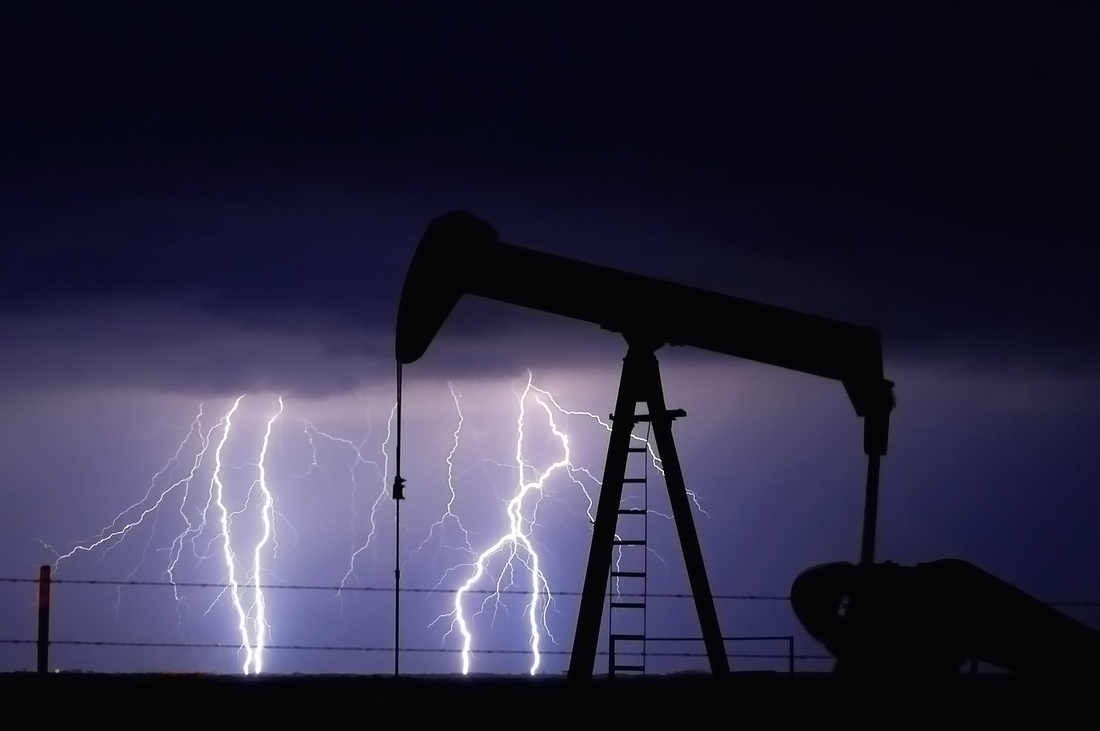 Wow. Ten years…has it really been ten years? Ten years since I captured one of my best selling and better-known photographs. Energy has been featured in many of my shows/galleries throughout the years. It has also brought me a few blue ribbons from various local photography competitions. It has to be one of my most significant and important pieces to my portfolio, but the photo has an interesting origin story. You see, this is not the original “Energy” photo.

When I was old enough to get my license and fortunate enough to have a car, I started to realize the potential in location scouting. I would drive up and down the county and farm roads outside of Iowa Park making references to anything that caught my attention. I would document stock tanks and the variety of wildlife I would see in those area. I would record locations for sunset and sunrise along the country roads. And of course, I would scout out potential shots for storm images. I loved the idea of getting away from the town and being out on the road just me, my camera, and whatever mother nature would throw in front of the lens.

One day while I was making my rounds along my usual route, I decided to go farther out of town—almost to Burkburnett. This was a big deal for someone who wasn’t familiar with the area and who’s vehicle would break down after even the slightest provocation. I remember following the farm market road watching the mesquite trees zip by in my peripheral vision when I came to a sharp curve. I slowed down making my way around the curve and noticed some oil rigs off to my north. These medal machines were too far to offer any interesting composition and as I passed them I could hear the distant whine the machines made. It was almost as if they were mocking me. Perhaps they were trying to tell me something…

I continued down the road running parallel with the white pipe fence to my north. The road started to rise as I climbed up a small hill and near the crest of the hill I saw it. An active rusty, photogenic “pumpjack” not 20ft from the road! I soared with excitement as I pulled off the road. I walked out with my camera and started looking at potential compositions. One of my thoughts was “If I could get the right storm off to the north, this would make a killer lightning photo!” I recorded the location in my scouting notes and returned home.

A year or so went by before I even had the opportunity to photograph lightning behind the pumpjack. The first photo was still impressive, but there were a lot of issues with the image. The most important one would have to be the pumpjack itself. The pumpjack was still pumping and moving. During the exposure the camera record the pumpjack in its current location, then as the lightning strike the light would create another imprint of the pumpjack, but now in a different location. The resulting image was a double pumpjack with a ghostly like blur between them. Sometimes this made for some fun creative images, but it wasn’t the photo I wanted.

Another year went by before I was able to shoot this location again, but this time everything worked more in my favor.First, the pumpjack was still active which mean I would need for the lightning to strike just at the perfect moment. Not only would it have to be when the pump was at its highest point, but it would also need to be a short and bright lightning strike. And that would have to be the only one for the duration of the exposure. Another strike while recording that photo would result in another double-ghost image.

The right storm came along, and I set up my camera just waiting to get lucky. I pressed down the shutter once the pumpjack reached its apex and just a fraction of a second later, a large burst of lightning exploded from the updraft base. I waited patiently as the camera finished the rest of its 13sec exposure. Thankfully, no other lightning occurred during that time and the final image showed the near perfect silhouette of the pumpjack. There is still a little bit of movement on the image, but it was about the best I could get with the scenario I was given.

I remember returning home and being so excited for this photo, but little did I know it would become one of my most sold and more popular storm images. After I completed the (first) edit of the photo I could only think of one title: Energy. There are two great examples of energy in this image and I think that is what makes it so compelling. I have sold this to many oil field owners, roughnecks, and workers. This image has been one of my all-time favorite photographs for a while now and who knows maybe I’ll get another crack at it one day. I do hope the pump is still going otherwise where’s the challenge in that?